The intriguing story of Weinprop begins with the birth of the Weinberg patriarch, Zaida Hymie Weinberg in 1906, in the little town of Kurson in Lithuania. 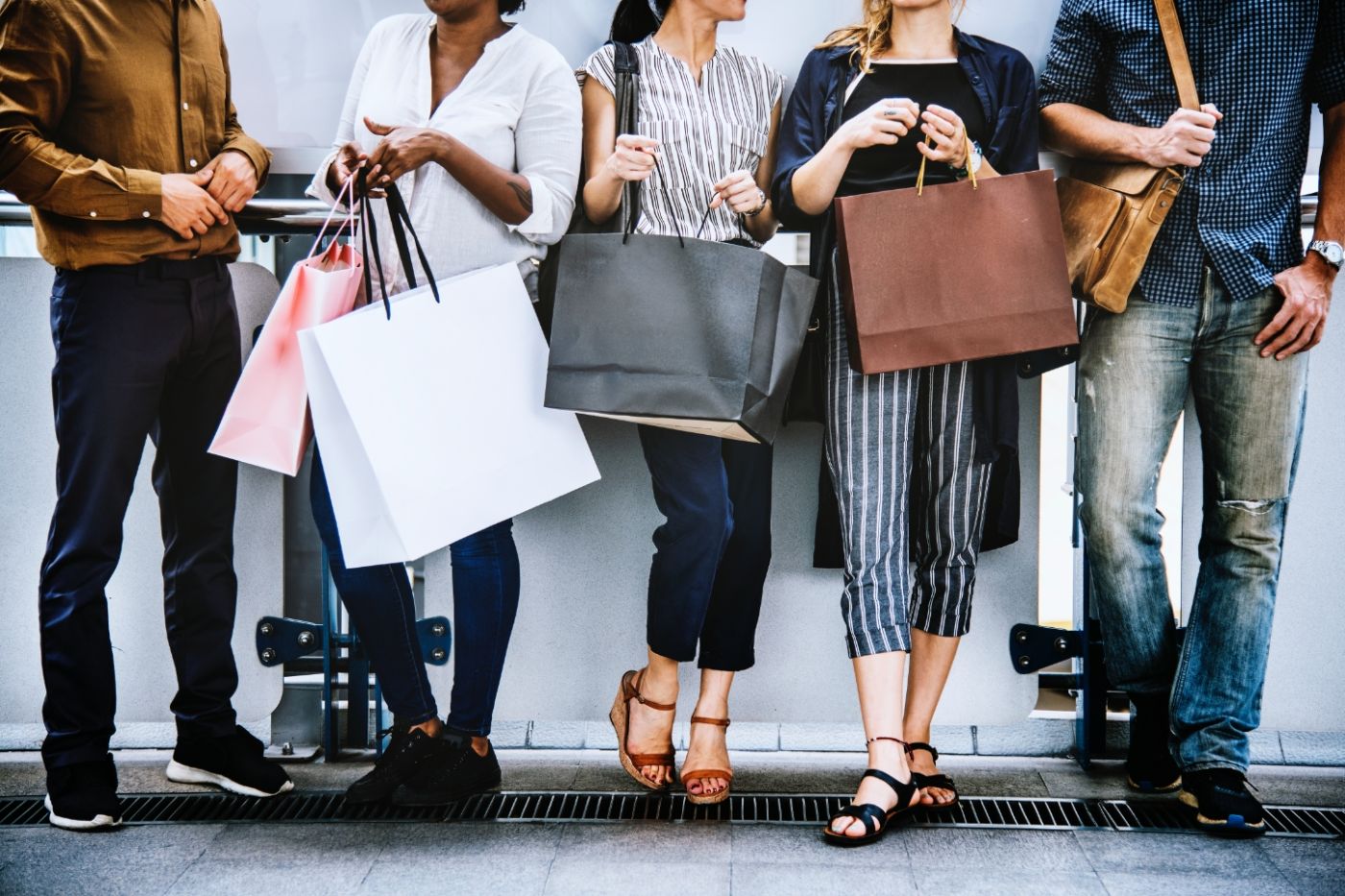 At the time, Lithuania was in the war zone between Germany and Russia.
Zaida Weinberg surviving during this tumultuous time saw the birth of the Weinberg family’s tenacity and entrepreneurial spirit.

Having spent most of his life in a war zone, Hymie Weinberg with nothing and not speaking a word of English, fled from Eastern Europe (to escape the Cossacks) to South Africa in 1923. He was alone in a foreign land.
Hymie Weinberg started his first business in South Africa, a butchery and he later moved into property in 1939, it was the start of Weinprop Residential.

Now with the third generation of Weinberg’s at the Weinprop helm, the company has grown to over 30 properties in the retail, commercial and residential space.

The Weinberg family has ensured that this family business has never lost its noble, philanthropic spirit and ability to evolve with the times.